Just added to your cart

History Of The Peanut Butter and Jelly Sandwich 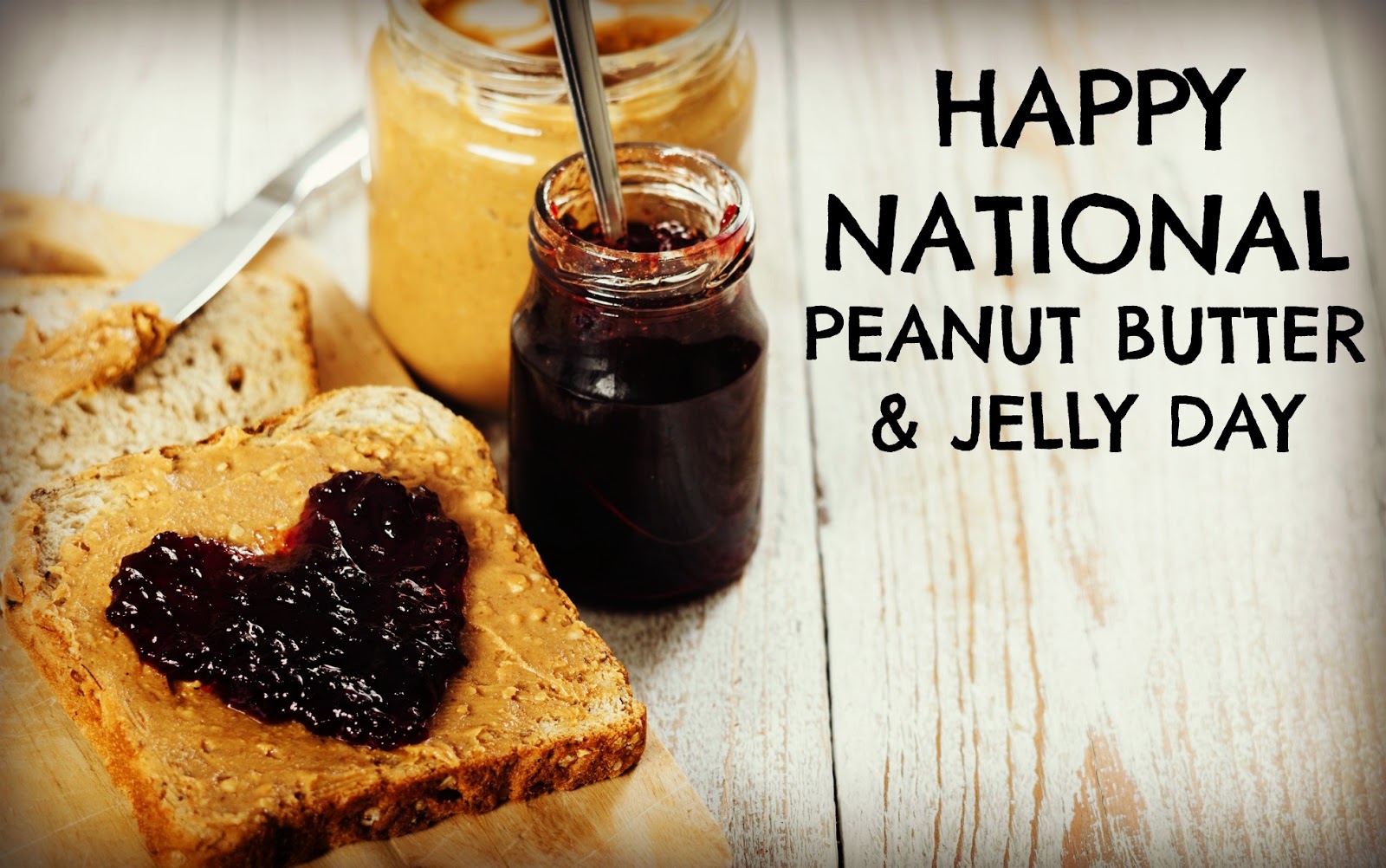 An investigation into the sandwich loved by many.

In honor of National Peanut Butter and Jelly Day, we thought it’d be interesting to break down the history of the American peanut butter and jelly sandwich. Everyone in the USA has eaten one, but where did it come from? How did it get so popular? Well….

To tell the storied history of the PB&J, we have to examine it by each of its three ingredients; Peanut butter, jelly and bread. 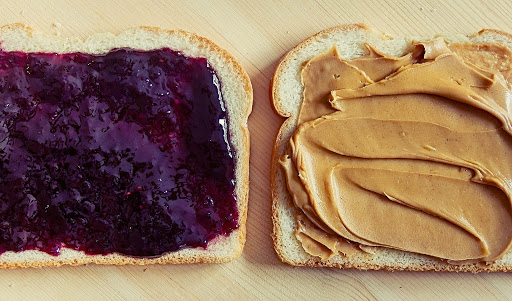 Let’s start with the bread. While bread itself has been around for a super long time, the pb&j as we know it was not possible until the creation of pre-sliced bread. We have Otto Frederick Rohwedder to thank for this, who invented a bread slicer in the early 1900s. 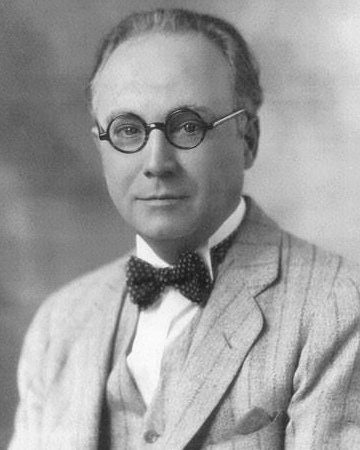 He originally advertised the machine as “the greatest step forward in baking since bread was wrapped.” Later, this saying evolved into “the greatest thing since sliced bread,” a slogan most of us still know to this day. 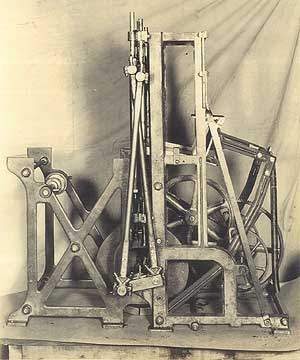 (The machine invented by Otto). 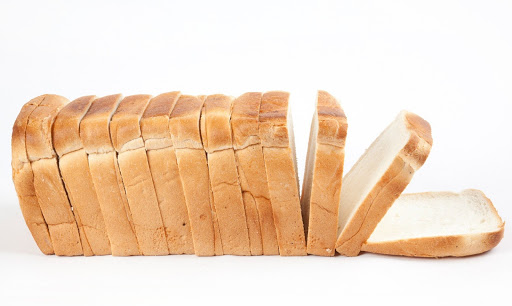 Next, we have jelly. Of course, another food that has been around for a super long time. For the classic American pb&j, we tip our hats to Paul Welch, who secured a patent for pureeing grapes and then turning them into jelly. He turned this into “Grapelade” which became popular to spread on bread after WWI. 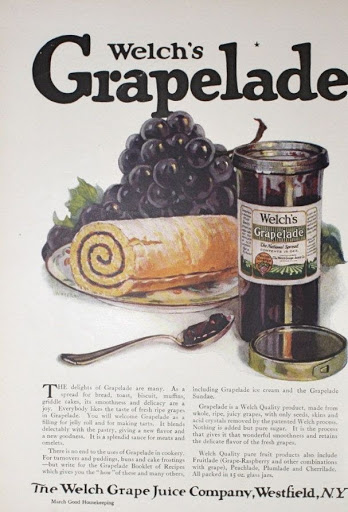 Finally, that brings us to peanut butter.

Marcellus Gilmore Edson of Montreal, Canada was the first to patent peanut butter in 1884. However, peanut butter as we know it today was first introduced at the 1893 Chicago World Fair, by Dr. John Harvey Kellogg. 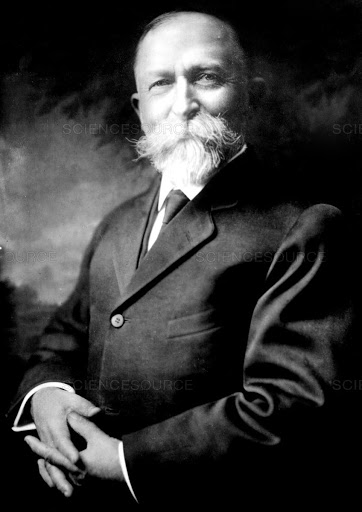 In 1901, the first peanut butter and jelly sandwich recipe appeared in the Boston Cooking School Magazine of Culinary Science and Domestic Economics written by Julia Davis Chandler. She said to use currant or crab-apple jelly.

This does officially mark the existence of the peanut butter and jelly sandwich, but it was not at all widespread or super popular yet. This would come during, and shortly after, WWII. 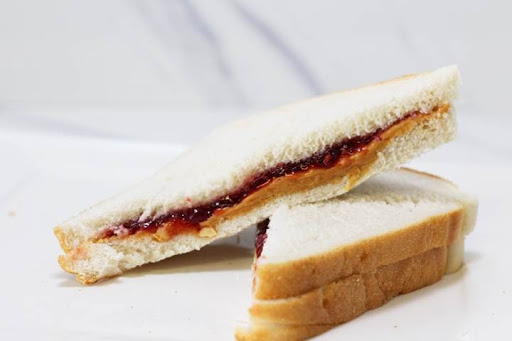 Peanut butter and jelly were in the U.S. Military ration menus during World War II. Grapelade spread (remember, from Paul Welch?) had been used in WWI, and peanut butter was shelf-stable and high in protein. With the now-popular pre-sliced bread, it was natural these three ingredients were forever combined and woven together as part of the American soldier’s life.

After the war, pb&j sales exploded across the country. Kids, adults, students, everyone loved to eat, and make, peanut butter and jelly sandwiches. 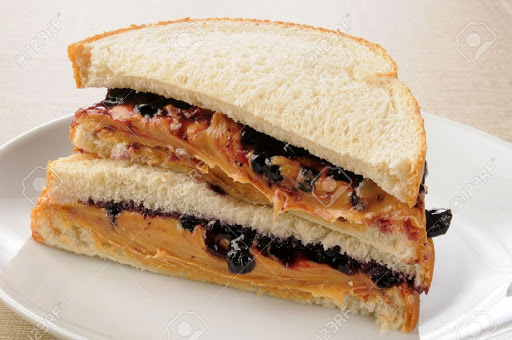 Three classic ingredients, all with long and rich backstories, coming together to form an iconic and unforgettable America staple.